Deprecated: Array and string offset access syntax with curly braces is deprecated in /home/breathes/public_html/wp-content/plugins/gravityforms/common.php on line 4151
 About | Breathe School 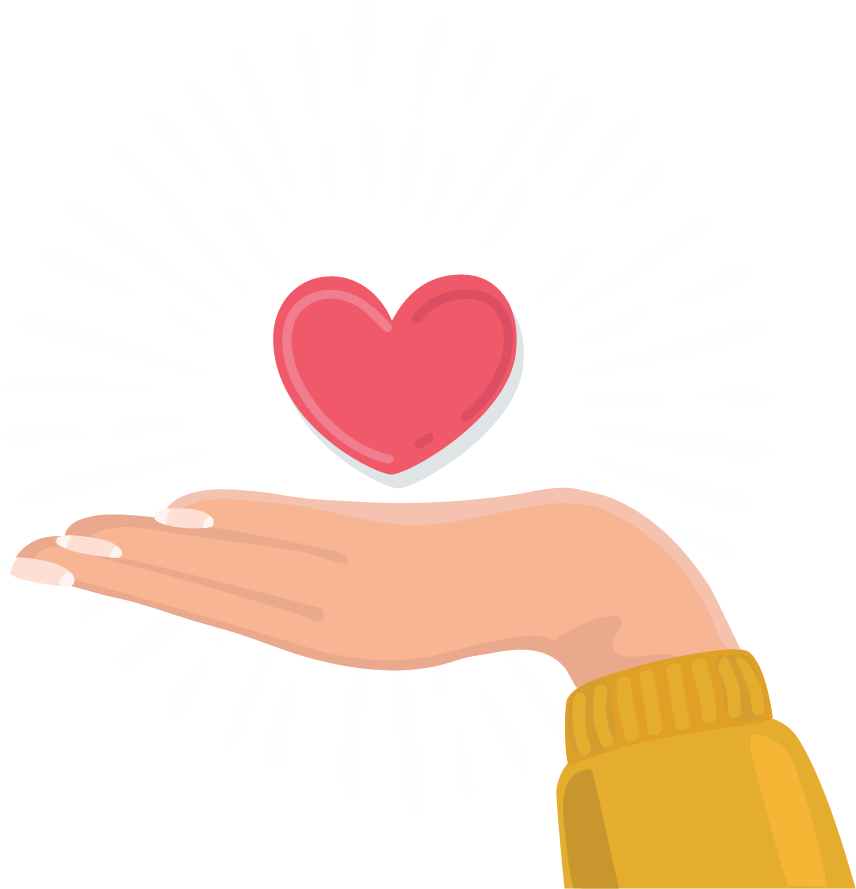 We want to see young people come alive and thrive this lifetime. To excel beyond limitations and expectations. To actually love their life. With connectedness to self, others and the world around them.

To integrate the ‘Mindful Breathe Break’ into as many schools and systems as we collectively can around the world. A 3-minute break from technology, thinking and ‘go go go’ mode. Helping alleviate stress and anxiety, while building a daily habit of peace and calm. 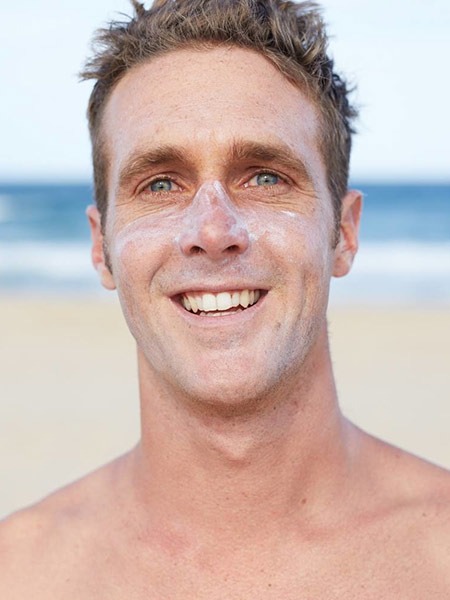 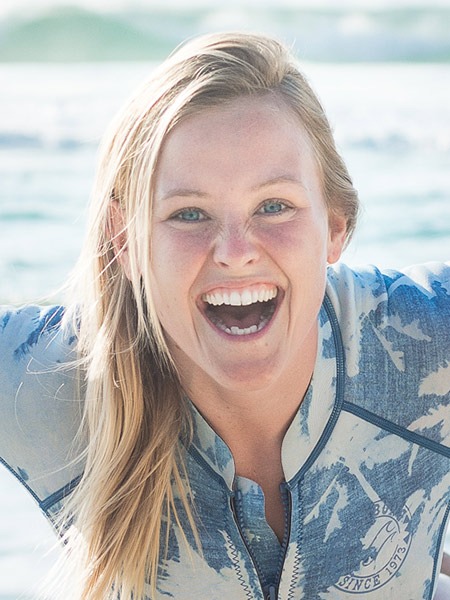 Founders of Breathe School. Inventors of the Mindful Breathe Break.

Known as a “breath of fresh air”. These two young leaders love to connect and empower each and every time they teach. What started as just an idea and a crowd-funding campaign, Breathe School, founded in 2015, now sees Kat & Bodhi helping the current state of schools and mental health of the nation. Kat and Bodhi have a certain openness that has seen them seamlessly in Catholic, Christian, private and public schools right across Australia and New Zealand. They are true inspiration for many people by the simple way they live their dreams and follow their passion. Beyond breathing, these two love surfing, partner acrobatics, music, dance and exploring the globe.

How We Got Started

We never know where to begin with this story. Is it when we first saw each other at our fave author’s mind-body mastery training, or when Kat attended Bodhi’s Art of Breath workshop and he noticed her ‘Breathe’ tattoo on her foot, or perhaps it was when on opposite sides of the world when Bodhi had the vision?

Bodhi: I had been sitting in meditation (Vipassana) battling my mind for 5 days straight, 10 hours each day. On the 5th day (of 10), I had dropped into a deep state of peace and surrender, when all of a sudden I was bombarded with bright visuals. I welcomed them in.

The first image was of myself and Kat on stage, me holding the microphone and Kat in a handstand. There were 500 teenagers in front of us and teachers standing around the outside. A sign behind us read, ‘Breathe Project’, in big blue lettering. The tagline said ‘for the community, from the community’.

Seriously. I had never had anything like this happen before.

I was then shown how it was going to work, who was going to come on board and why it was Kat and I doing this together (trippy I know).

After the 10 days of meditation, I had the clearest feeling in my heart and mind about this thing called Breathe Project.

Then came the phone call.

I hadn’t yet told Kat…and she was an integral part of this mission. I was sure she would be in, but I was also terrified she wouldn’t be keen. I mean, we had only just met a few months prior.

Heart racing, breath held. I had to tell her. Ask her. Beg her. We hadn’t spoken in a month, as she was trekking in the Himalayan Mountains of India. I rambled, and basically tried to fit it all in before she got a word in. Then I waited, in silence. What she said next still blows me away today. “Oh that’s funny, I wrote something similar to that just a few days ago”.

Become a Mindful Breathing Teacher and help the next generation THRIVE. 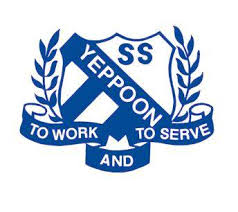 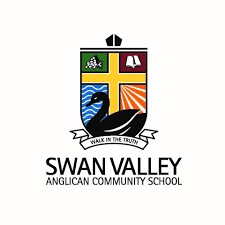 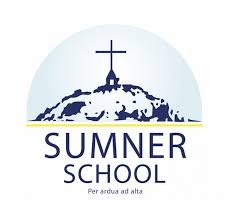 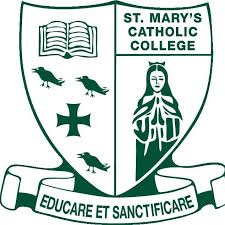 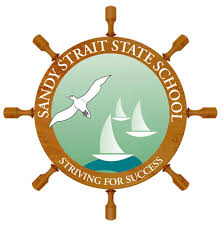 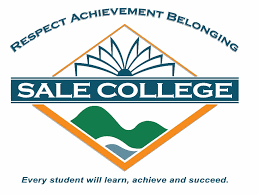 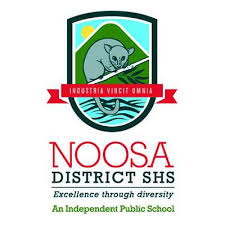 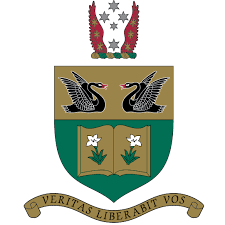 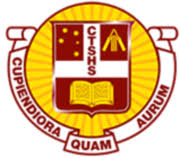 “Hello Kat and Bodhi. I really really enjoyed the two sessions of the Breathe Project that I attended today. I will definitely be using this method a lot. In fact, this afternoon I had a job interview. I'm usually super anxious before events like this but I used this method before and after the interview and I believe it improved my confidence substantially. Thank you so so much for bringing this to our school today and I look forward to seeing the impact you can make on the rest of the world.”

“I just wanted to let you know that the project is well established now; your recording is part of our Pastoral Group session delivered through PA system – that is 15 minutes long. The breathing part is right at the end of it – for 3 minutes – just before the students transition to another class. So, I am listening everyday to yours and Kat’s beautiful voice. It is going very well – students are engaged, even staff in the admin – receptionist, and accountants stop for that time and breathe. I hope you are travelling well, and enjoying your baby period. Thank you Bodhi. Kindest”

"I was lucky enough to be one of the First Group to experience Bodhi and Kats mindful breathing training . It was a really profound, connecting and inspiring experience for me set in the most stunning location at Mana retreat in NZ. Bodhi and Kat offered a beautiful balance between practical learning, spare time to relax and unwind and fun activities, not only did I learn about breathwork I also got to recharge and grow in myself as a person! As an authentic and empowered leader, to be me! Thank you so much for facilitating such a deep and sacred space."

"During the Mindful Breathing Teacher training I reconnected to a deep part of myself, my truest self I would say and I hadn’t realised how in need of that time and space to reconnect I was. Kat & Bodhi are phenomenal at creating and holding the space required to dive deep into your personal truth and power. They also impart the content in such an accessible way sharing stories from their experiences and are both real about the different challenges they both personally face in stepping up to teach. I highly recommend attending this training if you are called to live and guide people into a new way of being in the world."

Thank you letter from our Founder

As we journey forward into new territory and approach the next stage of expansion, I would like to take a moment to honour all of the people that are with us already, walking beside us. I feel a deep appreciation for those who funded us to even begin (through crowd-funding), as without you we may have never been in one school. I want to thank all of the families that have welcomed us into their homes, cooked us a meal and got us into their school. I would like to embrace all of the kids, teenagers and teachers who have welcomed us into their school, right from the beginning. To all of the news reporters, magazine editors and podcast hosts, thank you and ‘shakas’. Lastly, all of those who have mentioned Breathe Project/School or Kat & Bodhi to their friends offline or online, shared our videos, posts, helping spread our message and work further. We honour you as we take the next leap and fly with trust.

We are here and happy to help. Please connect with us below.